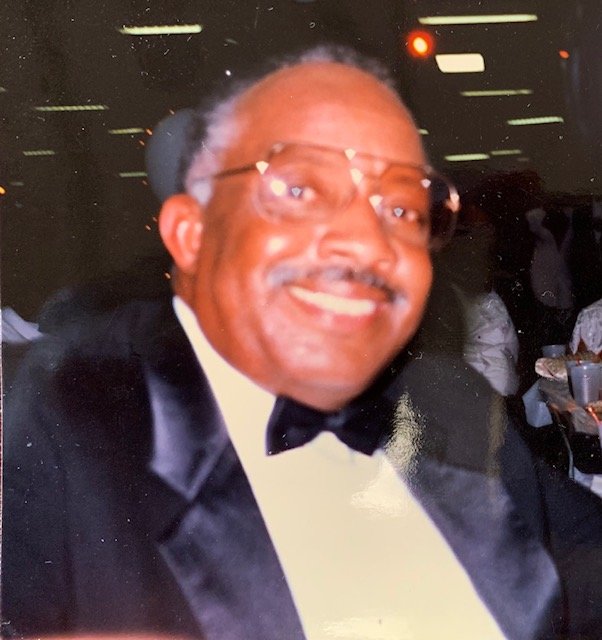 Richard Nathaniel Ordway, affectionally called "Nick," was born on July 19, 1937 in Nashville, TN as the only child to Charlie and Evelyn Leath Ordway.

He was one of the first African American to attend Father Ryan High School and was honored at one of their high school football games for this achievement last year. Richard continued his education at Tennessee State University. He briefly left college to serve his country in the United States Army for two years and upon his honorable discharge he began his career with the police force in 1964. Richard was driven to complete his education and enrolled at Aquinas Jr. College in Nashville where he studied Criminal Justice and later returned to TSU where he earned a B.S. degree in Psychology.

Richard’s 28-year tenure with the Metropolitan Nashville Police Department allowed him to serve as head of various divisions as he rose through the ranks to become the first black Major of the Special Operations Division and first black Assistant Chief of Police. Other positions included Captain of the South Precinct, Assistant Chief of the Investigative Services Bureau, and the Administrative Services Bureau, among others.

Organizations of which he was a member included being a Life member of Kappa Alpha Psi Fraternity, Inc.; member of Leadership Nashville; member of the "Untouchables," a group of players, coaches and supporters of TSU Football; member of the Knights of Columbus; and several police organizations.

An avid golfer, he enjoyed many days on golf courses throughout Nashville and beyond with his friends.

Richard met Brenda through mutual TSU friends, married and enjoyed their union of over 55 years. Together they loved traveling and annual vacations, Disney World, bowling, listening to old school music and attending local football games. Richard also enjoyed spoiling his grandchildren and long talks with neighbors and friends. His kind demeanor and willingness to openly communicate with others made it seem like he never met a stranger. His family jokingly stated they can occasionally tell who he was talking to by the subject of their conversation.

To send flowers to the family or plant a tree in memory of Richard Ordway, please visit Tribute Store
Monday
17
June