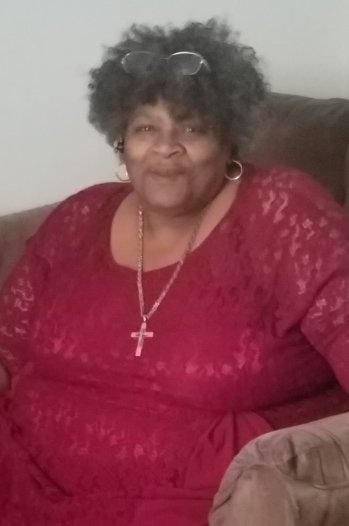 Minster Pauline (Tish) Woods was called home to be with the Lord peacefully in her sleep Wednesday June 5, 2019 in her home at approx 10:45pm at the age of 62.

Tish was born on April 1, 1957 in Brooklyn, NY to the late Pauline Ferguson and the late Clarence Washington.

At an early age Tish gave her life to the Lord, she was baptized at Baker Station Baptist Church under the Leader ship of Reverend Moore.

She received her education in the New York city and Davidson County public school systems. While attending school she was involved in many extra curricular activites such as, basketball, volleyball and swimming. She also enjoyed Sunday afternoon softball games on Meigs field.

After high school Tish went in the health care field, over the years she worked as a nurses assistant an IV Tech and a Phlebotomist. Later on in life Tish received her called to be a minister.  Tish ministered in New York and here in Nashville. On July 22, 2018 Tish preached her First Sermon.

Tish met and married the late Thomas Woods at the age of 25.

To send flowers to the family or plant a tree in memory of Minister Pauline Woods, please visit Tribute Store
Saturday
15
June