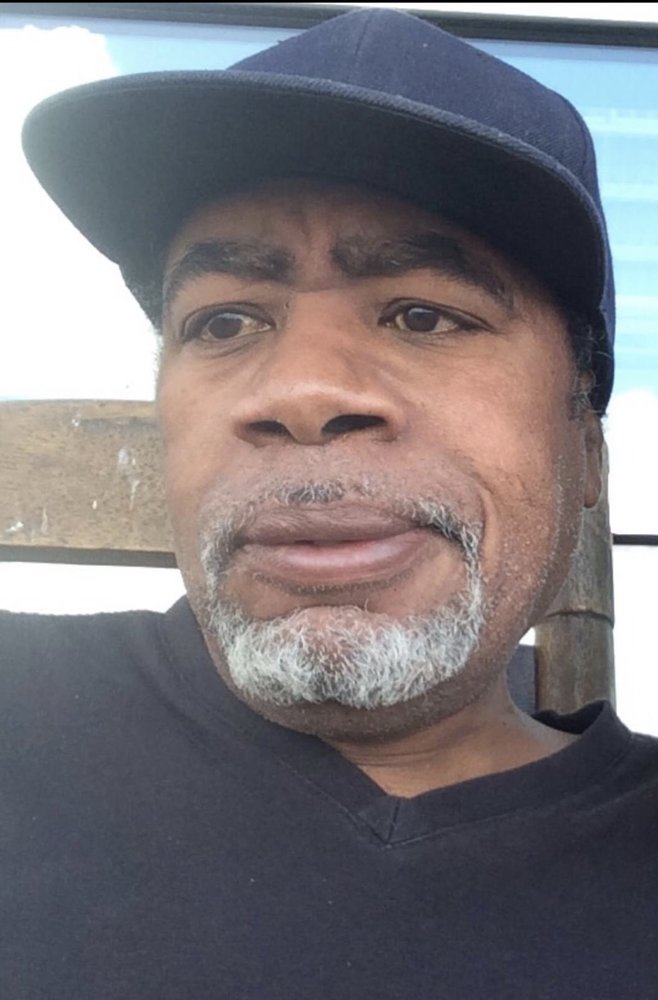 Mr. Michael Eugene Booker, Sr. was born in Nashville, Tennessee on December 3, 1957 to the late John Thomas Booker and Lucille Frierson Booker. He departed this life May 29, 2019.

Michael received his secondary education from Pearl High School. He also attended Cohn High School for a short time. This is where he met the love of his life, Charity Scruggs. They were united in Holy Matrimony on August 8, 1978. They shared their lives together in marital bliss. To this union they were blessed with four children.

Michael was employed at Belle Meade Country Club for many years as a Sous-Chef. In 2005, he embarked upon a career at Bordeaux Hospital until he became ill.

Michael was a devoted husband and father. He worked hard to provide for his family.

They that wait upon the LORD shall renew their strength; they shall mount up with wings as eagles; they shall run and not be weary; and they shall walk and not faint.  Isaiah 40:31

To send flowers to the family or plant a tree in memory of Michael Booker, Sr., please visit Tribute Store
Friday
7
June