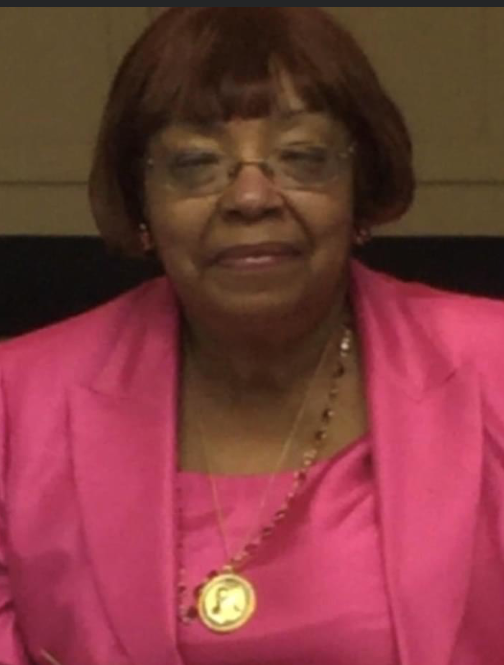 Ella Jane Williams Ligon was born in Chicago, Illinois on November 22, 1947 to Louise Stevenson and Leroy Williams. Affectionately known as “Jane”, she lived her life as a devoted servant of the Lord until he called her home on November 14, 2022.

Ella Jane was educated in Columbia Tennessee and was a proud member of the Carver-Smith High School class of 1964. She attended Tennessee State University, where she received her Bachelor of Arts in Education in 1969, a Master’s Degree in Elementary Education, and a plus 30 hours in Educational Leadership in 1985. While at Tennessee State, she joined the illustrative Alpha Kappa Alpha Sorority, Inc., Alpha Psi Chapter in the spring of 1965.

Ella worked as an educator with Metro Nashville Public Schools for 31 years. During her tenure, she mentored many new teachers and was awarded “Teacher of the Year” for Hermitage Elementary in 1994. She was an active member of The National Phi Delta Kappa, Inc., Alpha Beta Chapter, a professional organization for women in the field of education.

Ella Jane accepted Christ at an early age and was baptized at Wayman Chapel African Methodist Episcopal Church. She was a proud 3rd Generation AME and worked tirelessly on the Connectional, District, and Conference levels. She joined Lee Chapel AME Church, Nashville in the early 70’s. Ella was a hard worker in the Lord’s vineyard and she dedicated her life to active service in the Music Ministry, The Guiding Light Club, The Christian Education Department, Sunday School, The Steward Board, The Scholarship Committee, The Acolyte Guild and The Women’s Missionary Society of Lee Chapel. She was also an honored Life Member in the Connectional WMS.

On March 8, 1971, she was united in marriage to Henry Chester Ligon Jr. They were privileged to be the parents of two daughters, Kathryn Leigh Ligon and Tiffany Rose Ligon, and a son, Tetric Lamont Johnson. Ella and Chester were blessed to share 51 years of partnership, friendship and LOVE.

Ella Jane went home to be with the Lord on Monday, November 14, 2022, with her beloved husband by her side. She was reunited in heaven with her granddaughter, mother, grandmother and cousin, all whom she adored.