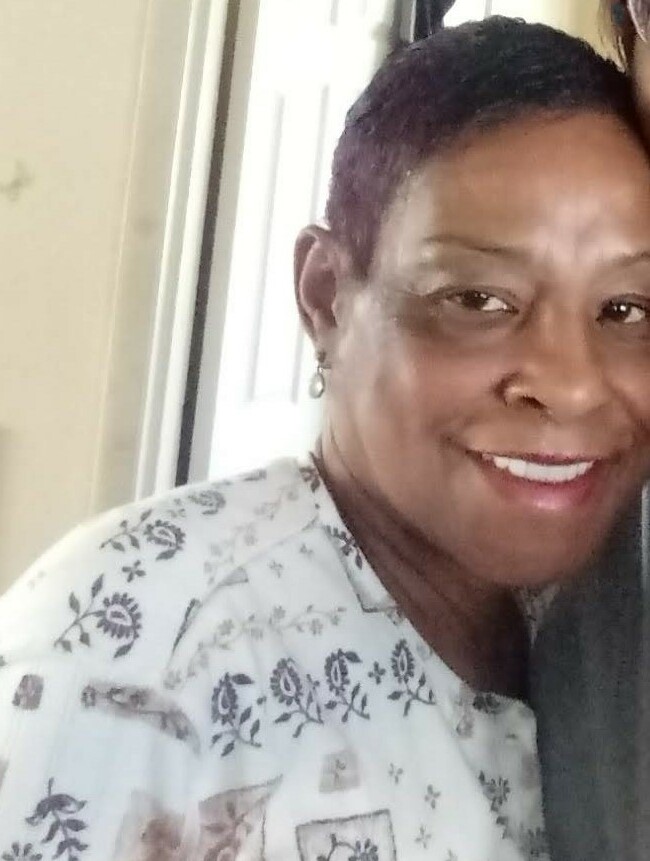 Mary Ann Posey entered into life on October 8, 1957 to Herman Posey and Mattie Posey. She transitioned from this earthly life to eternal rest on July 17, 2022.

Mary accepted Christ and was a member of Hose’s Temple in Ashland City, TN. She attended North High School in Nashville, TN.

Mary was employed at Bill Martin Food in the Deli. She always served with a smile.